The Beginning of the Journey

As a young woman, I heard about an ancient path in Europe that is walked by hundreds of thousands of pilgrims every year. Some simply open their doors and start walking, others come from around the world, beginning their journey from various starting points in France, Spain, Italy, and elsewhere in Europe to a cathedral where the remains of St. James are said to be buried. For most of my adult life, I felt called to know more about the Camino de Santiago de Compostela (the Way of St. James of Compostela), and finally, early  in 2013 I  began planning and packing for my own pilgrimage through the Pyrenees Mountains, into Santiago, then from Santiago to Spain’s westernmost point, Cape Finisterre. I learned, during her month-long trek, as most who walk the path do, that St. James’ Way is more than a vacation, a hike, or an expedition — much more. 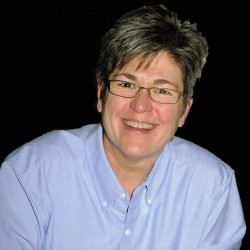